Rarely does Gambia get a mention among teams with addiction for plundering in goals or, better put, where it concerns goal galore.

The appointment of Tom Saintfiet about twenty-four months ago was clouded by tinges of doubt in the wake of his history with previous teams.

And there was the ensuing saga sprouting out weeks following his ascension to the Scorpions managerial helm sparked by his omission of Bubacarr Trawally and a resultant player rebellion in reaction to the decision, which majority pro-Steve backers viewed controversial. 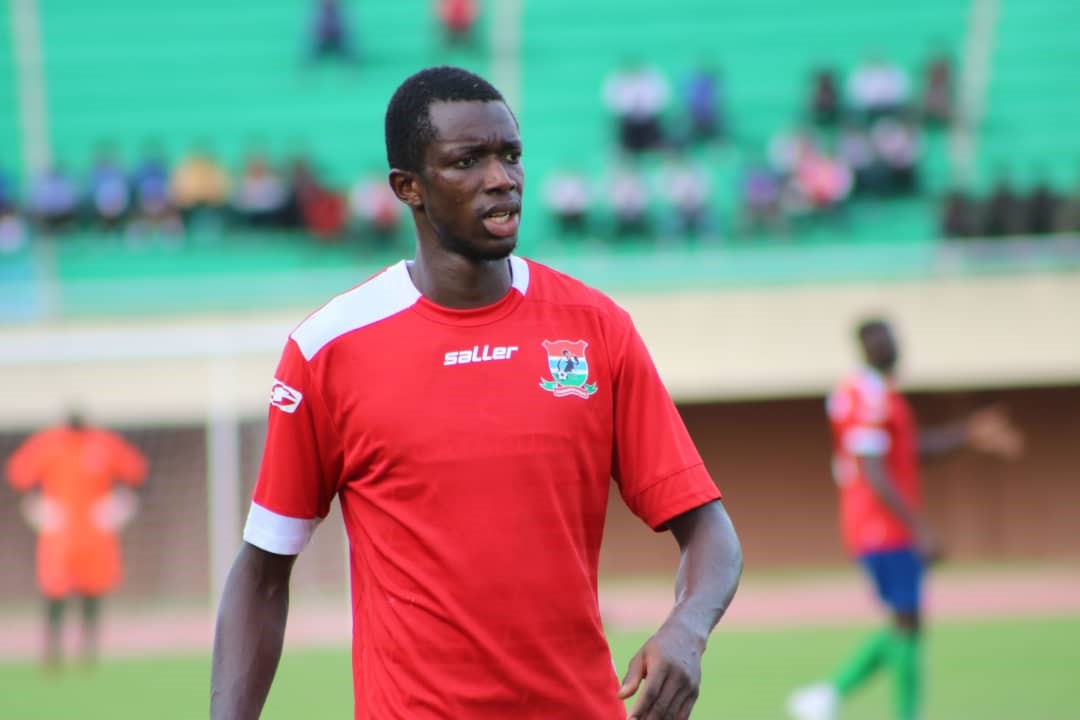 That furoroe aside, only good could be talked about the Belgian now especially his spearheading of a near complete revamp, morphing Gambia into a fast becoming fearsome outfit aided or rather packaged by the rise of Musa Barrow and Assan Ceesay -two proven goal assassins.

The Scorpions have had couple of outings, four to be exact, netting eight if the goals against minnows Djibouti are to be excluded.

So the Confederation of African Football (CAF) made no howler when Gambia got rated fourth in the standings of most scorings teams in the continent.

Assan Ceesay is a constant name on the score sheet each time he gets on the pitch but missed the Gabon triumph over revised club rules regarding release of internationals and so the Barrow siblings of Musa and Modou did the job to fill the void created by his absence. 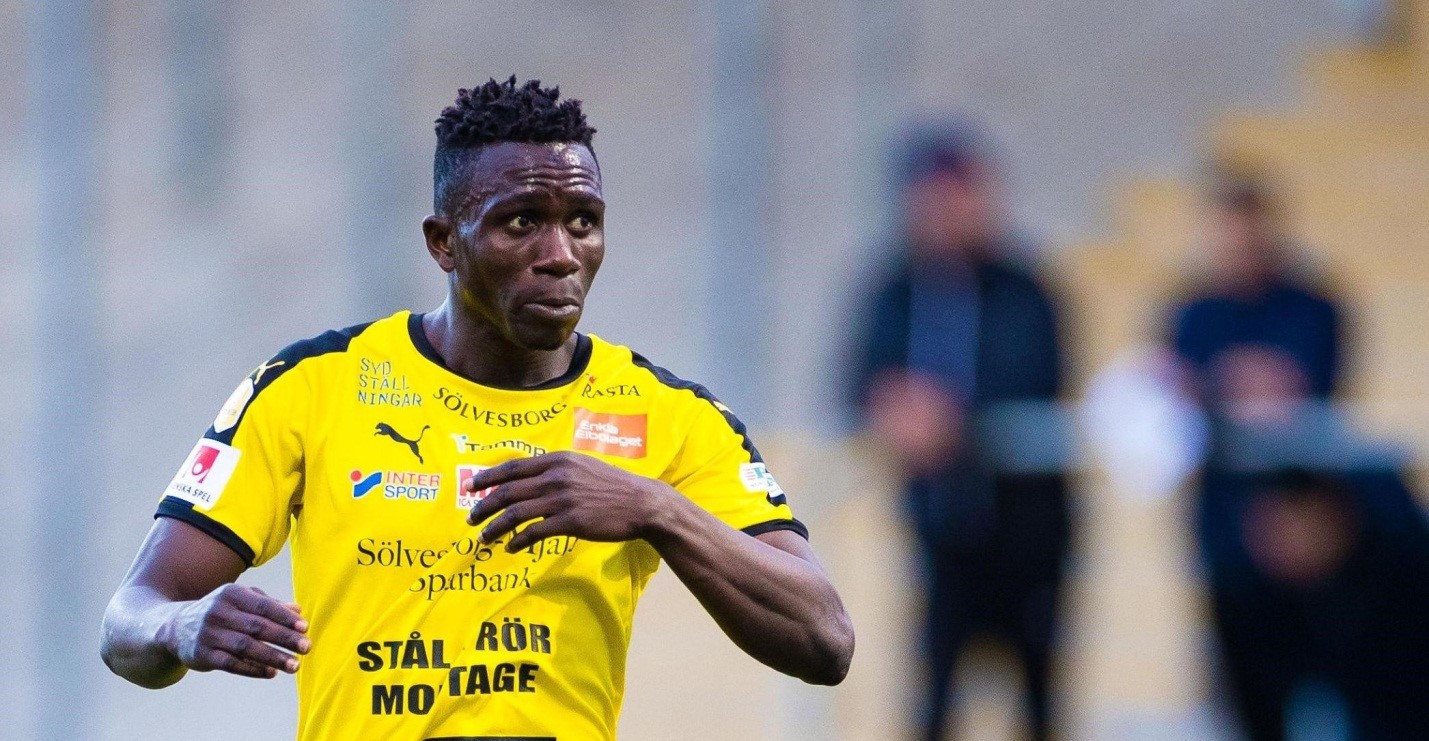 Ceesay is arguably Gambia’s highest goal-getter on five for the national team but is being trailed by Bologna’s Musa Barrow who has clutched two, tallying Bubacarr Jobe.

Tom Saintfiet’s charges are on track for a maiden Afcon appearance pummeled by his well-furnished attacking frontline.

The Desert Foxes are on 11 goals followed by Nigeria on ten then Madagascar, Senegal and Morocco who each boast of nine.

Gambia’s next fixture is Angola March next year followed by DR Congo.